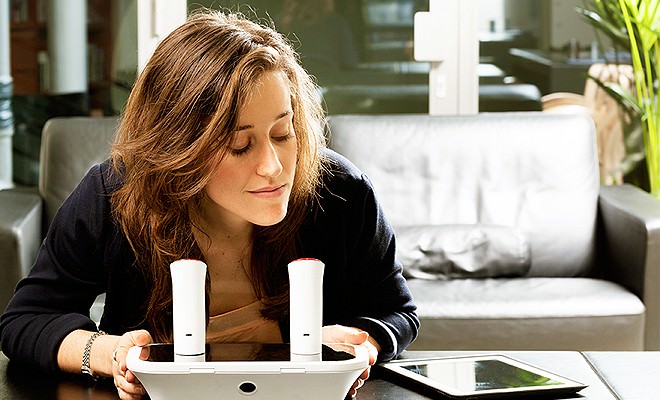 Scented Texts Set To Change How We Interact

If you think Face Timing and Skyping are the ultimate way of communicating with others then wait until you hear about scent transmission via mobile devices. Yes, that’s right, it has been announced that sending aromas in cyberspace could be an up-and-coming digital trend. According to Nesta, a British innovation charity, 2015 will see scent transmissions finally take off and sending aromas through the virtual world could become a regularity. 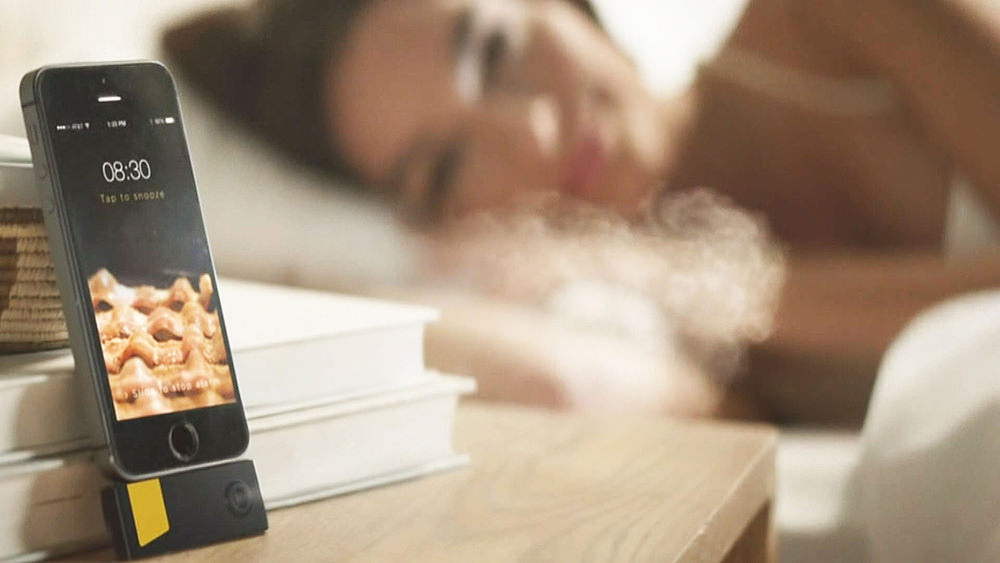 Scentee is the first smart phone attachment that allows you to communicate aromas on your mobile device. This fragrance-emitting add on originates from Japan and uses different alcohol-based aroma cartridges which are inserted in a small plastic part that attaches to your smartphone’s headphone input. There are a variety of scents that can be emitted through this device and there are plenty more that are currently being shipped to the USA. It works once a signal is transmitted to the device’s transducer which will decode it and consequently release a pleasant fragrance. 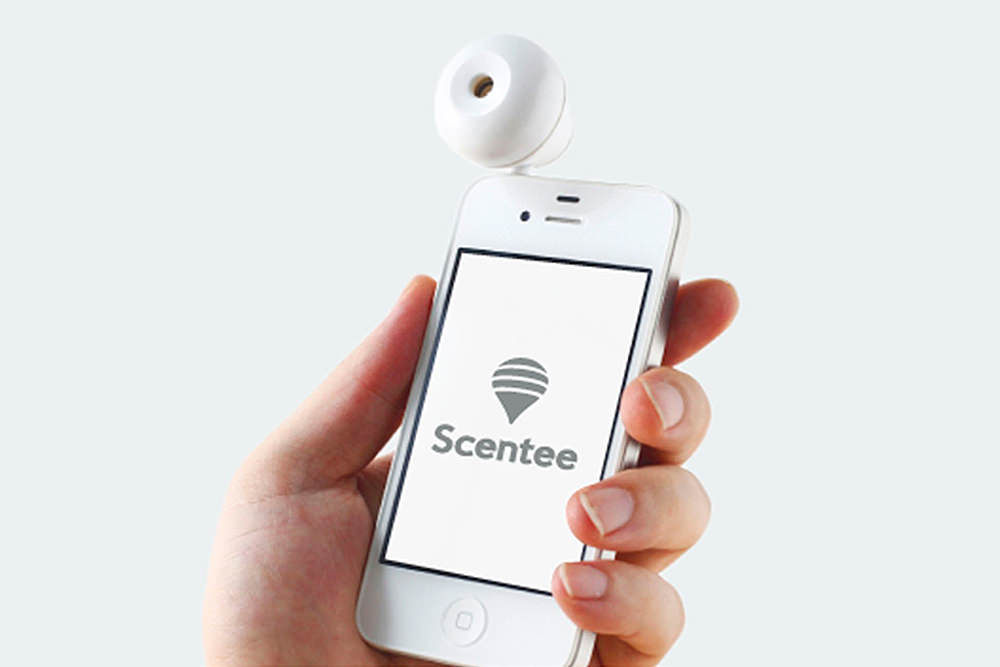 oPhone is another scent transmission concept which does not attach to your phone, but emits aromas thorough a pipe-like device. This idea derived from David Edwards, a professor from Harvard. The device works with the iPhone app “oSnap” and allows users to send and receive electronic aroma texts. With oSnap you take a picture of anything that transmits a scent, tag it with over 300,000 olfactory possibilities to choose from and finally send it to your friends. Once you receive the message you will be able to smell the aroma selected directly from your oPhone station. 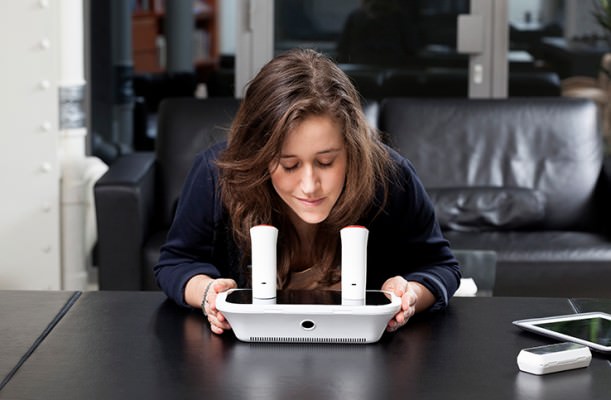 These devices are not widely available on the market just yet and many smartphone users may still be unaware of them. Also, because they are new gadgets, people may still see them as a novelty, however, the creators of these intriguing inventions have made extraordinary progress in the field of digital scent technology which has previously been ignored or has proven to be unsuccessful.

One thing is certain, aromas do influence our emotions and are able to evoke memories just as much as other sensory channels, so why is the sense of smell left behind and not included in our immense virtual world? I personally believe that this will be a year of progress and being able to send aromas through your smartphone could turn out to be the next greatest thing.