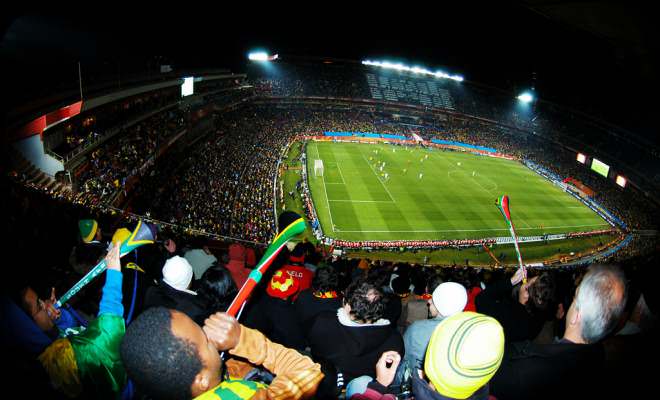 From the 12th of June millions of viewers will watch the first match of the much anticipated 2014 World Cup. However, football fever is not the only reason why that date will capture such a wide audience, as the honour of the kick-off will be handed to a paralysed teenager.

The 2014 FIFA World Cup will not only see Brazil as the host of the games, but it will also showcase the country’s progress in technology as a paraplegic teen will beat all expectations and wear a mind-controlled mechanical body suit that will allow the unidentified adolescent to give the tournament’s first kick in São Paulo, Brazil. 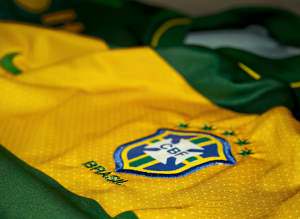 Brazil is a country where football is taken very seriously, it is almost seen as a religion or a form of art. The importance Brazilians assign to this sport is evident when you see children at a young age playing the game within indoor arenas, on the coast or in any available space. Even the poorest areas are occupied by youngsters kicking a ball and practicing their techniques on the streets. It almost comes with no surprise that the Brazilian national football team has won the most FIFA World Cup championships.

Prev1 of 3Next
Related Items