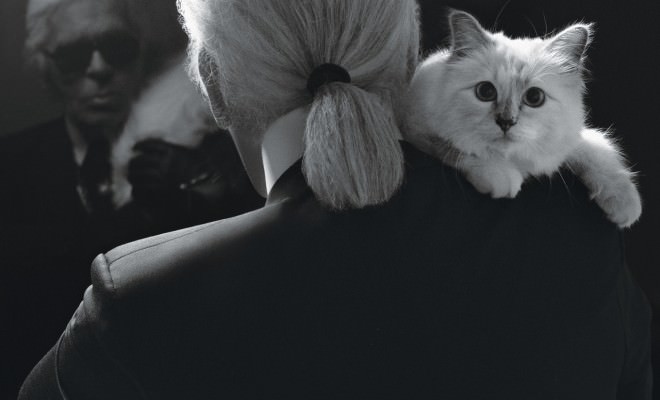 A Feline And Her Fella

On August 19th 2011, a cat was born. But this cat was no ordinary cat. No, this cat is of Chanel descent yet to be discovered, destined to one day inspire a capsule collection after her name. 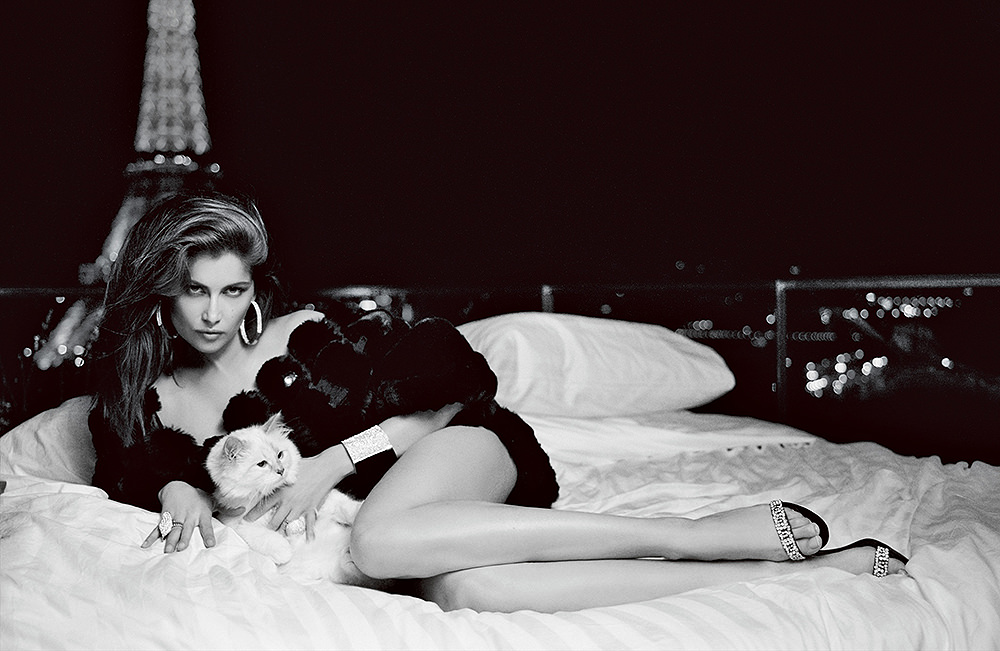 That someone would be Karl Lagerfeld. And so one festive period, the stars had aligned, and the name ‘Choupette’ had been coined.

But little did they know that they would become the focal point of a social media extravaganza.

Twitter. Instagram. Interviews. Choupette was the subject of each one, a platform to showcase her individualism if you will – so much so that Karl wondered if there would ever come a time where her name, and not his, was on the lips of every being out there.

Indeed, it didn’t take long for “Shucats” to become a thing. What is “Shucats”, you ask? It is a trend. A trend where the people of Choupette and Karl’s world would pay tribute by showcasing their best feline look, in whatever way they wish. It was yet another example of Choupette taking centre stage, and Karl encouraging his precious.

But Choupette’s image is larger than what she is perceived to be.

Of course, you are right, her personality (through the good use of Twitter and Instagram) is one of a strong, high-maintenance, brattish señora. But if you look closer, you will see that it is also an amalgamation of the range of clichéd characteristics and personality traits embodying individuals of the fashion world, not least of Lagerfeld himself. 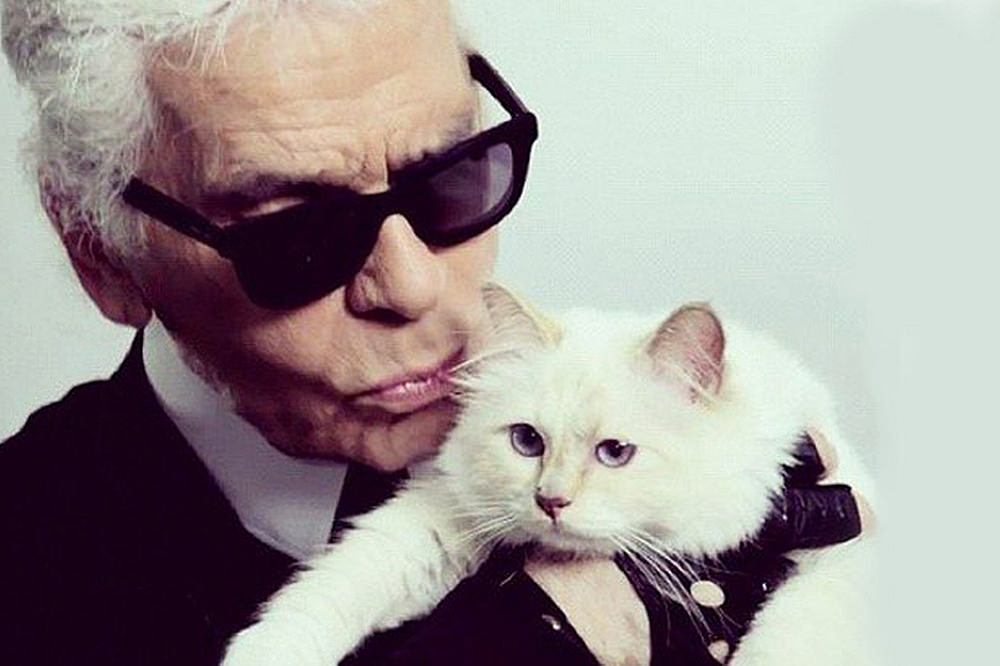 In our eyes, she lives a lavish lifestyle, perhaps too lavish for what is essentially a cat. But in hers, and in Lagerfeld’s, she lives a life fit for a queen.

Two maids tend to her need, she sits at the table, she loves to go on her iPad, and her Colette shopping bag has a special place in her heart. But above all, she now has a collection of essential fashion items inspired by her personality and style.

What more could a girl want? But this is no girl, as easy as that mistake can be. No, this is a cat. But this cat is no ordinary cat. This cat, now finally discovered, is of Chanel descent.

Moral of the story? Just because it looks and sounds like a cat, doesn’t mean it is just a cat. As far as Lagerfeld is concerned, Choupette is a goddess and it is she who really broke the Internet.

So the next time you see a stray cat, you might just be looking into the eyes of the next fashion icon. Perhaps treat it as such.

Ruhi Choudhury
← Previous Story Does fashion influence us in a negative way?
Next Story → Interview with Womenswear Designer: Rhona Anne