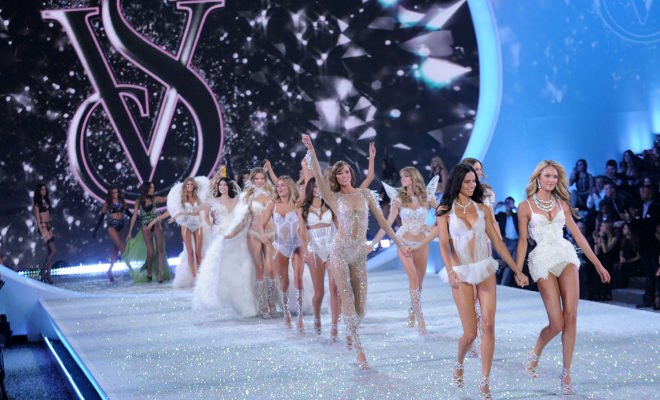 Victoria’s Secret annual show saw some of the world’s most beautiful women strut down the catwalk wearing impeccable lingerie and of course, their famous wings.

For the first time this year the show was held in our very own capital, London, and featured some the world’s top models including Adriana Lima, Alessandra Ambrosio, Karlie Kloss and Lily Aldridge. However, it wasn’t just the models that put on a sensational display as famous artists also took to the stage and sang some of their most recent famous hits.

The fashion show was split into two performances which were held at the Earl’s Curt Exhibition Centre, one kicked off at 4pm and the second one began at 8pm. The idea of having two shows was brought up so that every second of the show could be captured in detail for everyone to see. The show was also divided into sections: Gilded Angels, Exotic Traveller, Dream Girl, University of Pink, Fairy Tale and Angel Ball. 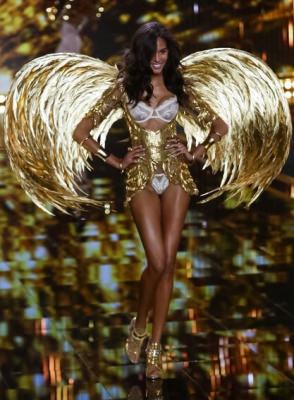 The first artists to perform were Ed Sheeran, singing his hit single “Thinking Out Loud” and Taylor Swift singing her brand new track called “Blank Space”. American pop star Ariana Grande also performed several hits and was joined by models who strutted down the catwalk dressed in colourful attire and leopard prints. The last act to perform was Irish musician Hozier who sang “Take Me to Church” in a magical setting consisting of feathered costumes, fairy wings and white leafless trees. 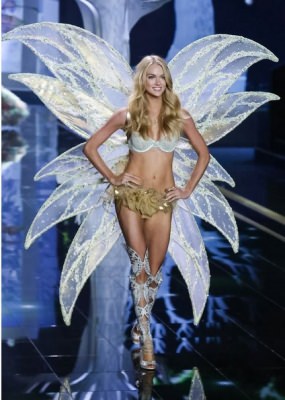 This year two fantasy bras were created for the first time ever and Adriana Lima and Alessandra Ambrosio were the chosen Angels to wear them and paired them with capes and intricate jewellery. These stunning bras were designed and decorated with precious stones by jeweller Mouawad and are worth $2m each. They are undoubtedly the most expensive and elaborate pieces from the collection and are made of sapphires, rubies and diamonds. 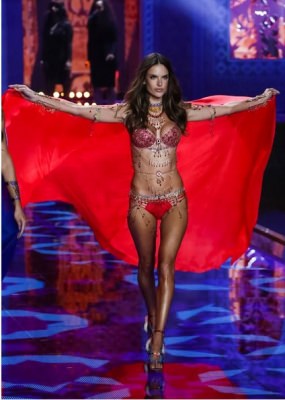 Once again Victoria’s Secret  fashion show was the pure embodiment of glitz and glamour with fancy lingerie, embroidered dressing gowns, bouncy blow dries, balloons and plush couches for the models to relax on before the show. The brand continues to prove its position as a market leader after taking over $6 billion from sales in the US last year and  annually attracting millions of viewers from all over the world to tune in and watch its extravagant presentations.

Beauty is The Beast

Resisting the perilous powers of the beauty industry The term “beautiful” literally references that which is attractive, lovely, charming and...